They got the power! 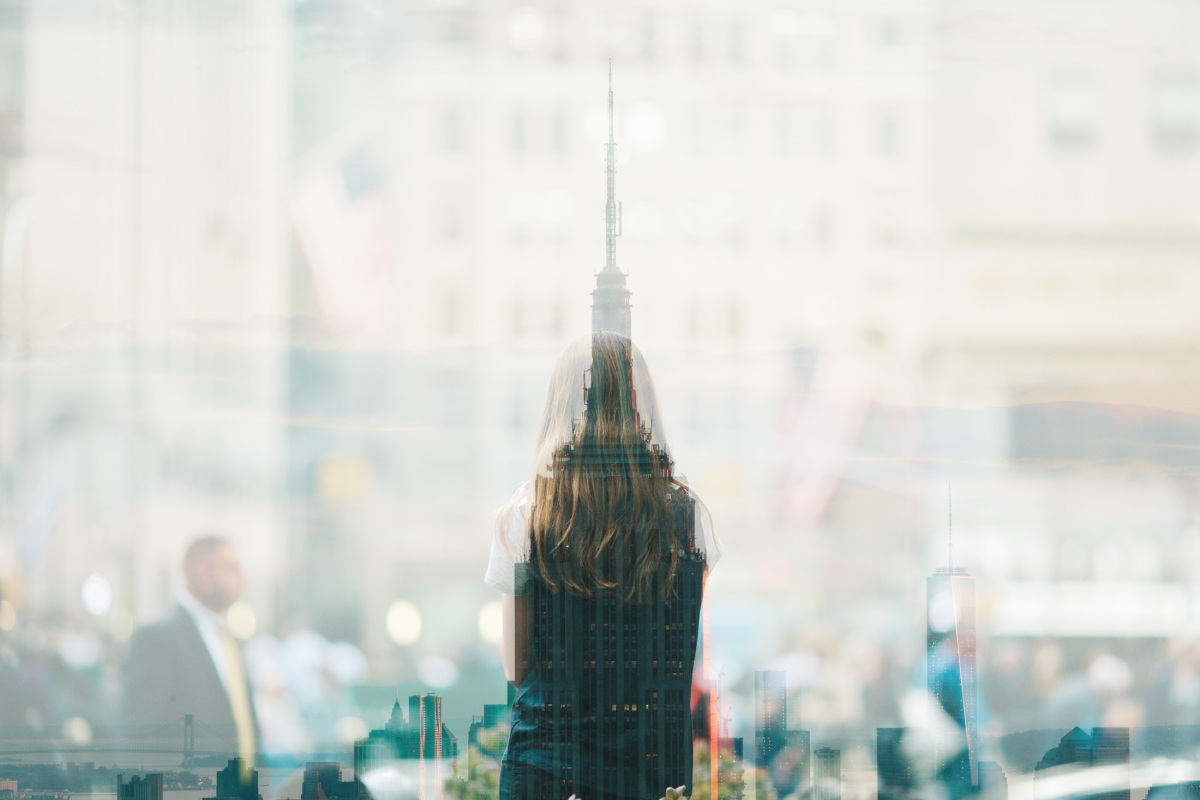 Women that changed the tech world 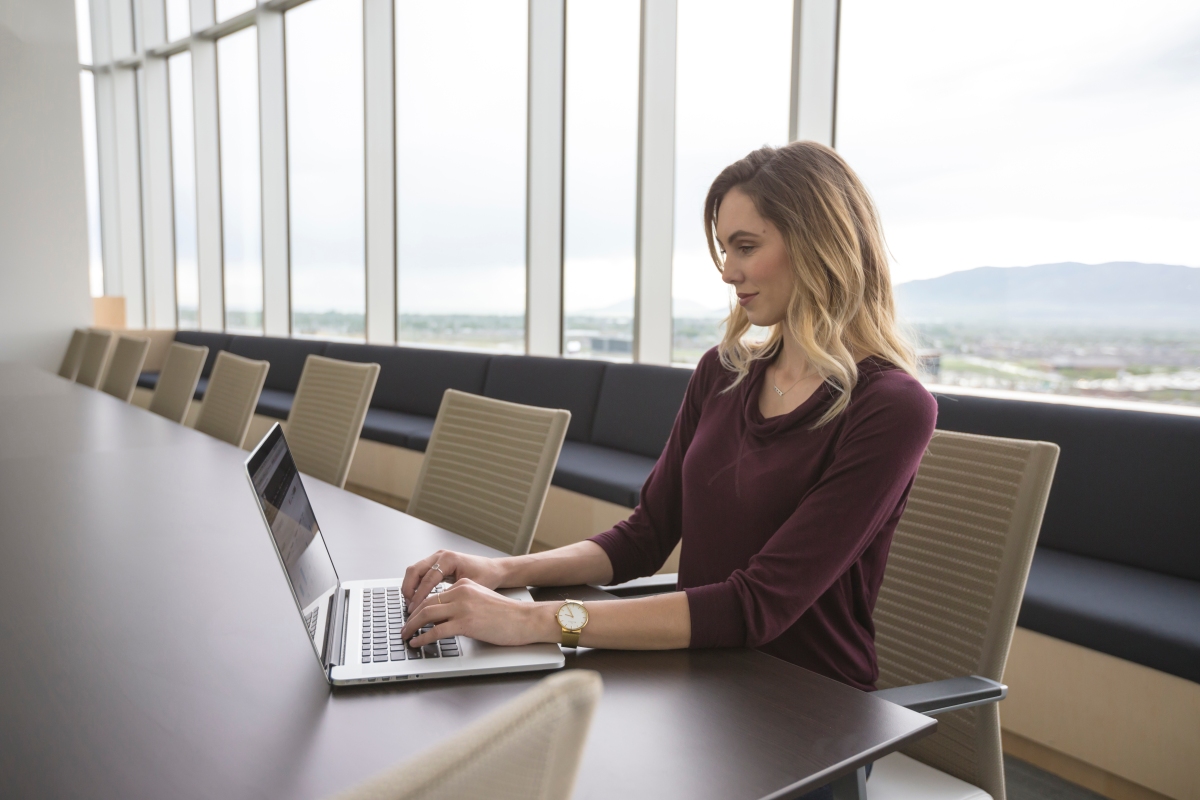 The daughter of British poet Lord Byron, Ada Lovelace was a Victorian mathematician. She worked with Charles Babbage on his calculating machines – he called her the “enchantress of numbers”.

Margaret Hamilton was director of software engineering for the project that wrote the code for the Apollo Guide Computer (AGC).